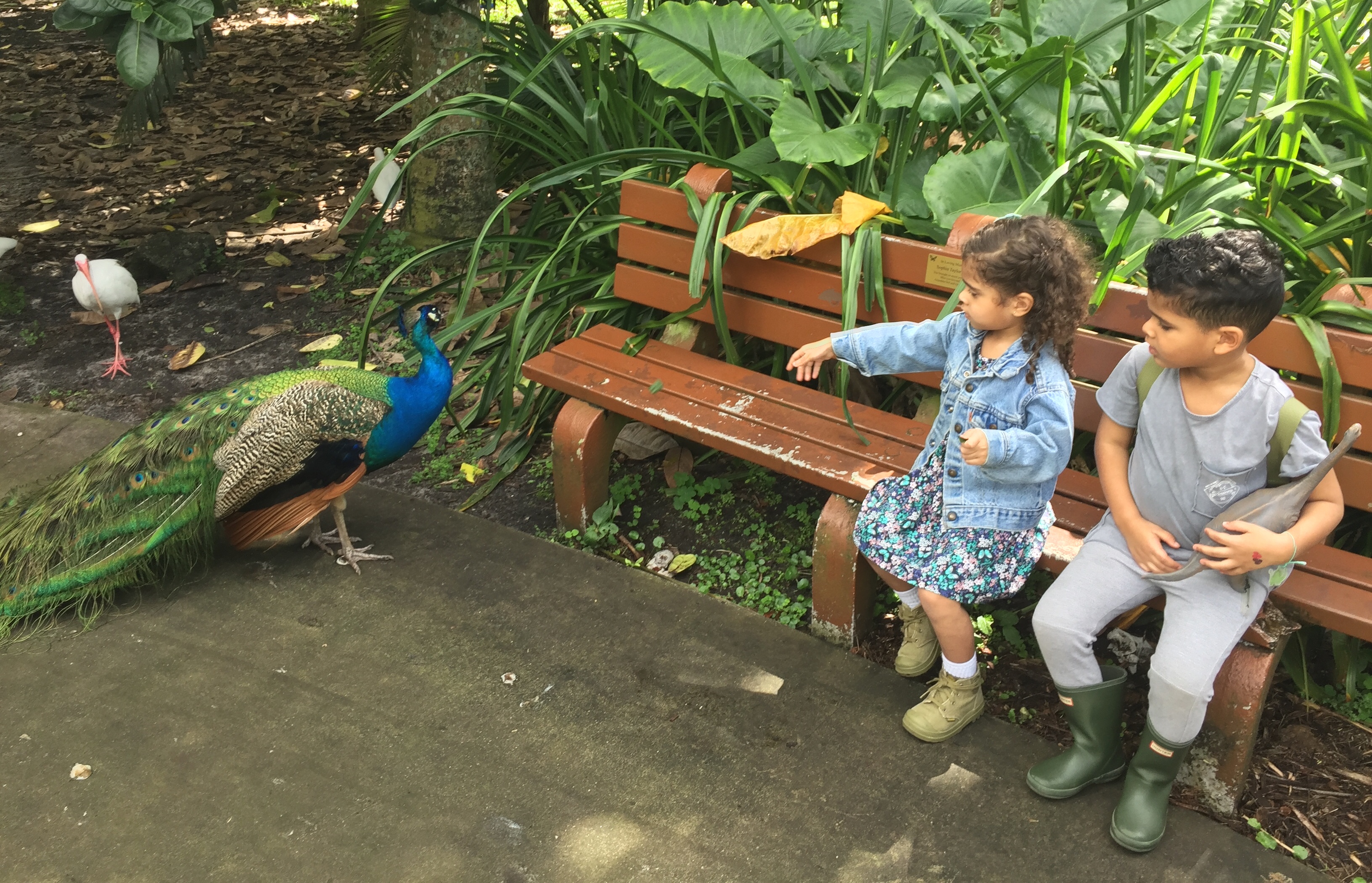 The Endangered Species Act of 1973:
“AN ACT To provide for the conservation of endangered and threatened species of fish, wildlife, and plants, and for other purposes.”

My grandson is a zoologist. He loves animals of all types. In his room, he has a stockpile of books about them. Noah can talk for hours about where various animals live, what they eat, and how large or small they are. He can also tell you which of the animals he loves are endangered. Noah travels most every Friday to Zoo Miami with his father and sister to visit the animals. Noah is five years old.

Last Friday, Noah told me that he was going to check on the “endangered tiger” at the zoo. I asked, “Why are the tigers endangered?” He replied, “People keep shooting them.” As we continued talking about the Sumatran tiger, I wondered if the endangered animals Noah is concerned now about will exist when he is an adult. A few days earlier, I had read that critical wildlife protections afforded by the Endangered Species Act of 1973 might be “rolled back” by the Trump Administration.

“Threatened and endangered fish, wildlife and plants in our national parks already face habitat changes and impacts of a climate crisis that is accelerating each year. Instead of working with Congress and states to better protect and restore wildlife as the climate changes, the Trump administration is reinterpreting the Endangered Species Act to weaken protections. The National Parks Conservation Association strongly opposes these final rules.”

One of the 600 threatened or endangered species living within our National Parks in South Florida is the Florida Bonneted Bat. This bat is included in the work of my National Geographic Explorer Grant “Bats, Bees, and Butterflies.” The project involves middle and high school students in conservation efforts to enhance a tropical hardwood hammock forest at Patch of Heaven Sanctuary for the endangered Florida Bonneted Bat, as well as an endangered species of butterfly, the Atala Butterfly, who both rely on this specific habitat.

Although changes to the Endangered Species Act of 1973 could severely impact the animals Noah is concerned about, as well as the animals my students are working to conserve, this is an opportunity for them to advocate for endangered species and the ecosystems they inhabit. In the long run, Noah and my students have the most to lose in this adult debate.

What can we do? I have started by sending emails to my U.S. Senators outlining my concerns through their websites. I am going to have my Bats, Bees, and Butterflies students do the same when we get together for our next queen rearing/hive inspection Saturday. Would you be willing to write emails to your U.S. Senators and Congressmen?