Supporting Girlfriends Around the World 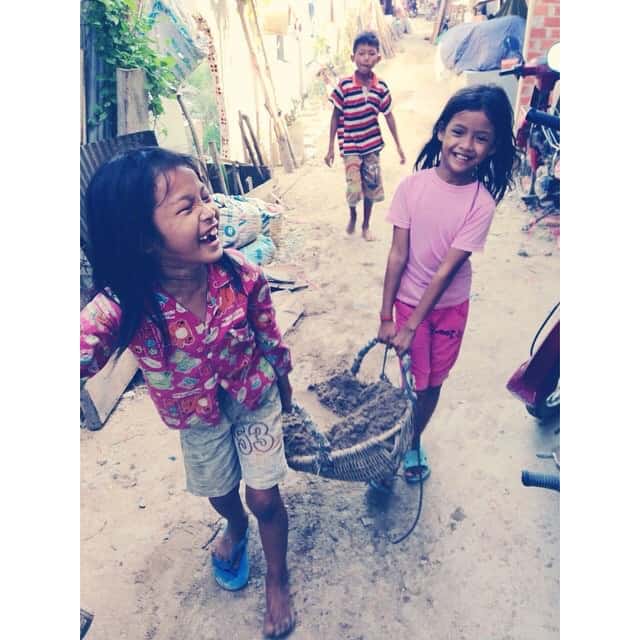 Today is the opening day of Trinity Church’s Girlfriends Conference 2015. During the conference, I will be sharing an update about our 2014 Mission trips to Cambodia. The primary funders of the biogas digester project and other activities we conducted in and around Phnom Penh were the women who attended the Girlfriends Conference 2014. In one offering, these women raised $25,000 that represented 21% of the funds that were needed for the September and November 2014 mission trips! In my update I will be reporting on the success of the biogas digester project, as well as our efforts to end sex trafficking here in the US through our Women of Hope Ministry and our work in Cambodia through Cambodian Care and She Rescue Home. 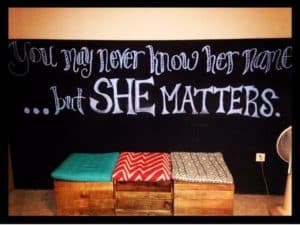 She Rescue Home (SHE) works with young girls between the ages of 5 and 16 who have been impacted by rape, incest, and/or sex trafficking. The majority of the girls this organization has worked with over the last six years are under 12 years old. SHE focuses on restoration, rehabilitation, and potential reunification with family.

Cambodian Care focuses on preventing girls from being pulled into the sex trafficking industry through their education programs. Currently, Cambodian Care is initiating elementary schools in slum neighborhoods in Phnom Penh. These slums are part of the sex trafficking industry’s “supply chain” network. Families who live in poverty are often manipulated or bullied into selling their daughters under the guise of maintaining their family’s survival. Cambodian Care is attempting to give families other options. Our team participated in providing school supplies and other essentials for Cambodian Care’s firstLight of Future School in the Tuolpongroo neighborhood in November. I was especially moved by the children who built their own school in Tuolpongroo. They were so enthusiastic at the prospect of attending school, they inspired their parents to help build the school, as well.

After spending time at the school with these kids and their families I have come to believe that education is an important protective factor against the risk of being caught up in the sex trafficking industry. A school improves the students, their families, and the community. I believe that education is something that can be facilitated in other neighborhoods like Tuolpongroo in Cambodia.

Until we started building the Women of Hope ministry with a team of dedicated women at Trinity Church, I truly was ignorant about the sex trafficking industry and other world-wide issues of violence against women. Recently, the United Nations (UN) published some shocking statistics on violence against women on the UN International Day for the Elimination of Violence Against Women. Were you aware that:

*35% of women and girls globally experience some form of physical and or sexual violence in their lifetime with up to seven in ten women facing this abuse in some countries.

*It is estimated that up to 30 million girls under the age of 15 remain at risk from Female Genital Mutilation/Genital Cutting (FGM/C), and more than 130 million girls and women have undergone the procedure worldwide.

*Women aged 15-44 are more at risk from rape and domestic violence than from cancer, car accidents, war and malaria, according to World Bank data.

I am committed to continuing support to girlfriends around the world with prayer, advocacy, and finances to fund grassroots programs that help end violence against women.

“Everyone has a responsibility to prevent and end violence against women and girls, starting by challenging the culture of discrimination that allows it to continue.” United Nations Secretary-General Ban Ki-moon