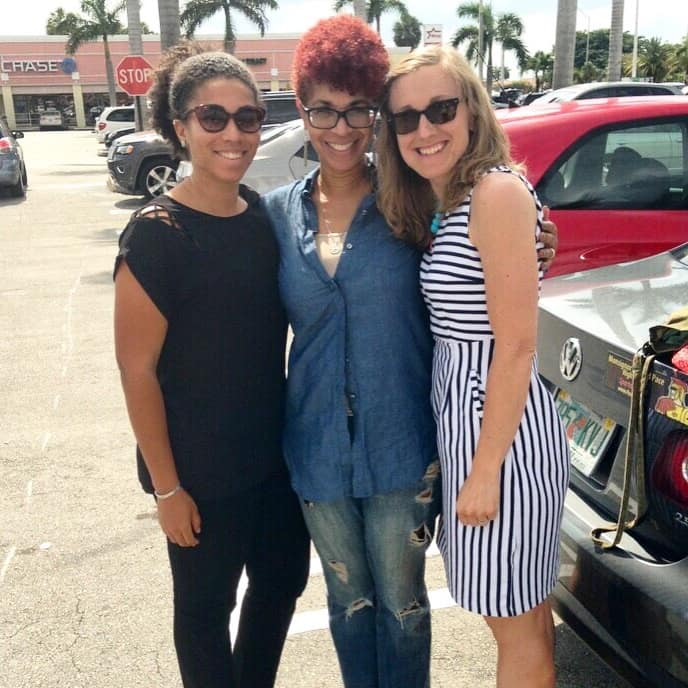 “I believe joy is a spiritual practice.” ~ Brene’ Brown, PhD

This morning, I woke up poorly rested from a bad dream. I looked at the clock and realized I was going to be late picking up Jamie from my daughter Vanessa’s apartment. Jamie had been like a big sister to Vanessa when she was attending Cornell University. Since Vanessa was in clinical rotations now on Saturday mornings in a doctor’s office, I had promised to take Jamie out for breakfast. She had flown down from Ithaca, New York for a brief few days in Miami and was looking forward to sunshine and beaches. When I arrived at Vanessa’s apartment, I discovered that there was no coffee in her cupboard. So, Jamie and I drove to the neighborhood Starbucks. 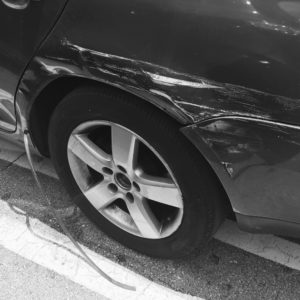 We weren’t in the Starbucks for more than fifteen minutes when a man walked up to us and asked us if we owned a grey Volkswagon Jetta. I said, “Yes, I do.” He showed me a picture on his phone and said, “Someone just hit your car and left the parking lot. But I took pictures.” Jamie and I picked up our coffees and followed him to the car.

You have to understand how much I love my 2008 VW Jetta. It has faithfully carried three kids to back and forth to school, football practice, flag football practice, track practice, piano lessons, guitar lessons, taken me back and forth to work and countless trips for countless social service programs around the State of Florida, and many family trips to Key West. My Jetta has 164,000 miles on it. I love that car. 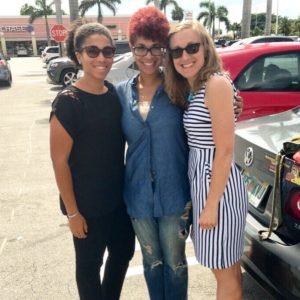 I called the police and my insurance company while Jaime walked back to the Starbucks to get cups of ice water. While we were waiting for the police, Vanessa arrived. And then unexpectedly, the driver of the car that hit my Jetta returned. I don’t know why she came back, but she tried to convince me to let her cousin’s friend fix my car. I politely told her that I had already called the police and my insurance company. She was more than a little surprised that I wouldn’t take her up on her offer.

By the time the police finished their report three hours later, I realized that I was actually having a pretty nice day. I was with people I loved. None of us had been hurt. We were sitting at Starbucks eating empanadas and drinking iced coffees. My car would be repaired. Life was good. 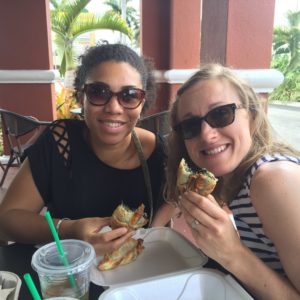 Have you ever been in a difficult circumstance occur and found yourself experiencing joy instead of sorrow?