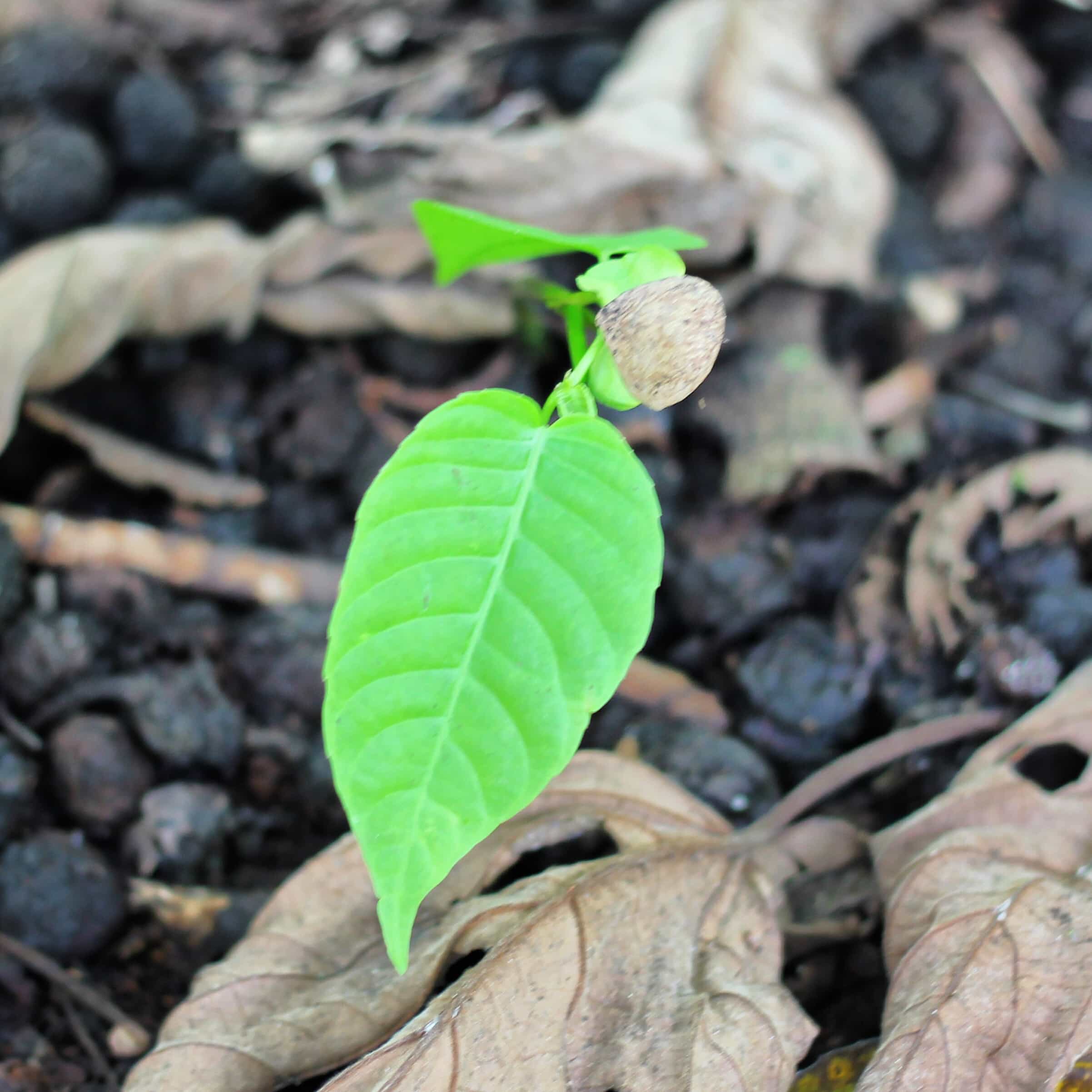 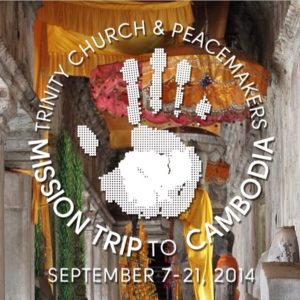 Our September 2014 Cambodia Mission Team has one meeting left before our departure date of September 7, 2014. Not only have we begun packing team supplies for 29 team members, we have also been working on our daily itinerary. In addition to our primary task to build a biogas digester system at Teen Challenge Cambodia, our team will also have ministry outreach trips with: 1) She Rescue Home to work with girls ages 5-16 who have been sex trafficked, raped, or prostituted; 2) Cambodia School of Missions on an evangelism/medical missions outreach; and 3) Cambodian Care on an outreach to feed homeless children. Except for one team member, we will be away from home for two weeks. When we return to the United States, we will be leaving Lacy Beach in Phnom Penh as a short-term missionary with Cambodian Care. 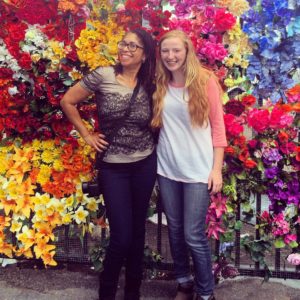 I love the quote above by George Bernard Shaw. In many ways, I think our team would qualify to be called “unreasonable people.” With so much violence against women, intolerance, terrorism, hunger, and other issues plaguing our society right now, a reasonable person might not even bother to go on a mission trip. We know we aren’t going to be able to solve world hunger or end sex trafficking on this one trip, but we believe progress is possible. At the least, we will have an influence on some individual lives. We may ourselves come back changed or inspired to do something we had never thought about before. We may influence someone else to follow in our footsteps and become unreasonable people who believe change is possible. 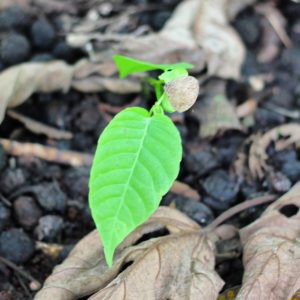 “Faith is the deliberate confidence in the character of God whose ways you may not understand at the time.” ~ Oswald Chambers

(Photo credits: I took the first photo above inside a temple at Ankgor Wat, Siem Reap, Cambodia in October 2013. The photo of Lacy Beach and I was taken on my iPhone5 in the Wynwood Art District, Miami, Florida in February 2014. I took the photo of the seedling on my Canon in Flamingo Garden, Davie, Florida in 2013.)