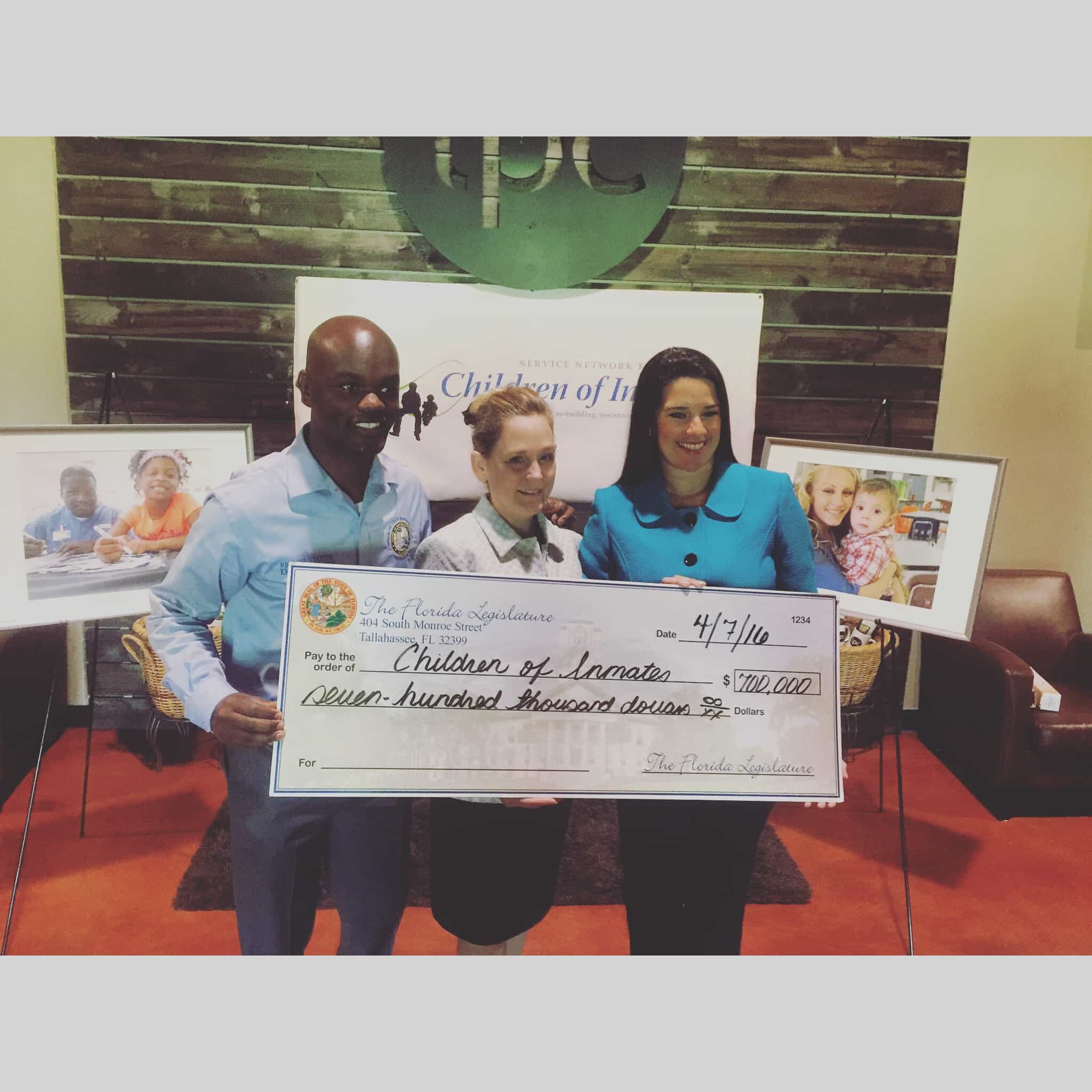 “I used to be afraid of failing at something that really mattered to me, but now I’m more afraid of succeeding at things that don’t matter.” ~ Bob Goff

The Children of Inmates (COI) program just celebrated its 10 year anniversary. It’s surreal to think about everything that has transpired over the last ten years. I clearly remember the day I met in a small conference room with four colleagues to consider how we could develop a program to serve children living in Miami-Dade County who had an incarcerated parent. It seemed like a daunting, somewhat impossible idea. At the time, data suggested approximately 15,000 children met that criteria.

Since our first meeting, more than 4,500 children have been touched by the compassion of COI staff and volunteers. Slightly over 2,500 have received in-depth social services and care coordination. COI quarterly Bonding Visits have facilitated over 6,000 child visits to incarcerated parents in 20 different correctional institutions across the State of Florida. What began as daunting and somewhat impossible has developed into a state-wide program. 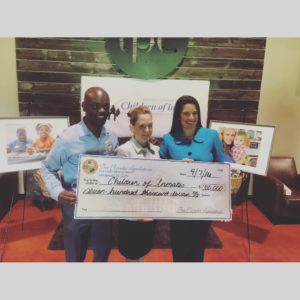 In the photo above, COI President Shellie Solomon stands with Florida State Representative Kionne McGhee and Senator Anitere Flores.  These two legislators provided legislative support resulting in COI being granted $700,000 in the 2016-2017 Florida State Budget to serve children across the State.

I credit COI for teaching me not to be afraid of the daunting, somewhat impossible idea.  COI has helped me to believe a great idea fueled by compassion, perseverance, and plain hard work can flourish.

Is there a great idea floating around in your heart that seems somewhat impossible?
Believe me, it could flourish!

“Jesus looked at them and said, “With man this is impossible, but with God all things are possible.”” Matthew 19:26 NIV