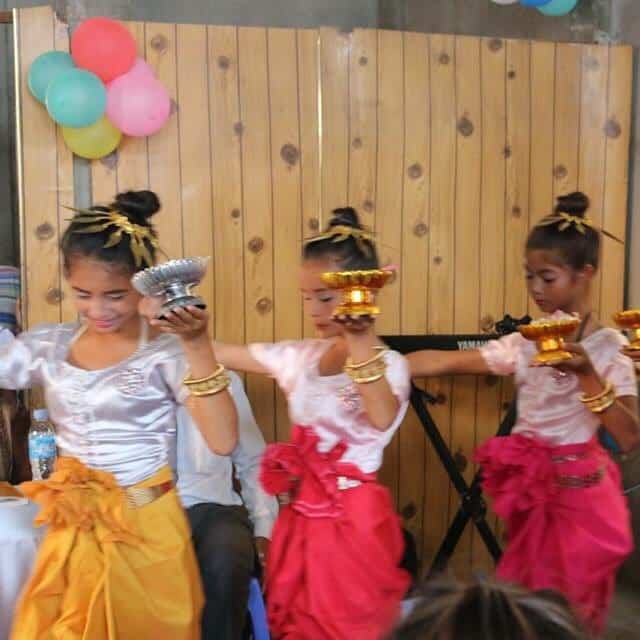 “Inspiration: an inspiring or animating action or influence…” 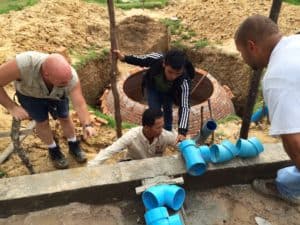 My second journey to Cambodia began in September 2014 with a team of old and new friends. Our team worked alongside Teen Challenge Cambodia to build a Biogas Digester on their property in the Takeo Province. While on this trip, a group of women from our team visited a slum neighborhood built around an abandoned train track in Phnom Penh with Cambodian Care Ministries. They came back from their visit with pictures and stories that broke our hearts.

We had a hard time processing the stories they were sharing with us about how the families were living. We were grieved to find out that the children did not attend school. Many of the kids were panhandling to support their families. Some were being sold into the sex trafficking industry. Even though it was not in our original mission, I felt compelled that I had to do something more. 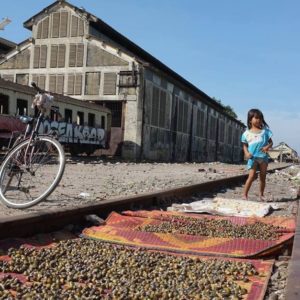 When we returned home to Miami, I could not shake the feeling that there was something more for me to do in Cambodia. The completion of the biogas digester was the not going to be the end of my involvement in Cambodia. Some of my closest friends were really concerned when they heard me talking about Cambodia. They said, “Why do you want to go back and help children in Cambodia? There are so many at-risk children here in America!” All I could answer them was that I was aware of that and that I knew some of them through my work with Children of Inmates, Inc. (COI). But God wasn’t going to let me out of an assignment that I couldn’t really define. I just knew I had to do it.

Then in December 2014, I had a God-idea that could connect the kids in COI with the kids in Cambodia at the Cambodian Care Schools through a renewable energy project for Earth Day: KidPower2015. It took three months to plan, receive approvals to take the project to Hollywood Central Elementary, and for COI to obtain the approvals to take the KidPower2015 project to eleven Florida Department of Corrections Facilities with COI, but it happened! Over 200 kids participated in this renewable energy project. Some were able to to participate in this project with their incarcerated parents. We were all amazed at how well the project was received. Everyone learned and had fun at the same time. All the kids were excited about sharing the project with the kids in Cambodia too. 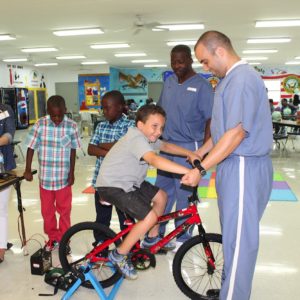 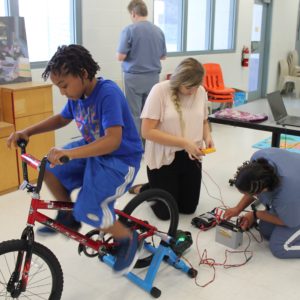 So, I was thinking that the next step was preparing a bicycle generator to travel to Cambodia in August 2015. But then, something unexpected happened. I was invited to bring the KidPower2015 Project to the Kscope15 Community Service Day on June 20, 2015 in Hollywood, Florida. Kscope is a singularly unique event at Oracle User Group Conferences (ODTUG).

This year, ODTUG has partnered with the On It Foundation to launch a free, hands-on Community Service Day event to introduce youths ages 6-18 to STEM (science, technology, engineering, and math) projects. Our KidPower2015 exhibit will be one of the hands-on activities for kids that day! So our bicycle generators will have an additional trip before their long journey to Cambodia.

Originally, I was planning to take one of the bicycle generators with us in August, but in March 2015, Cambodia Care opened its second Light of Future School in the train track neighborhood that our team visited in September 2014. Within days there were 100 kids attending that school by the tracks. I think all three bicycle generators need to go now!

On their opening day, students from the first Light of Future School welcomed the new students with traditional Khmer dances and encouragement. I can hardly believe the transformation that has happened in the kid’s from the first school which only opened in November 2014. It’s truly miraculous. 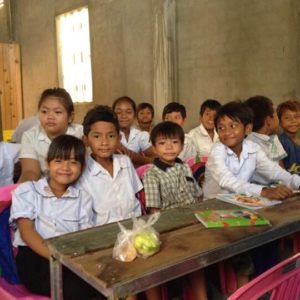 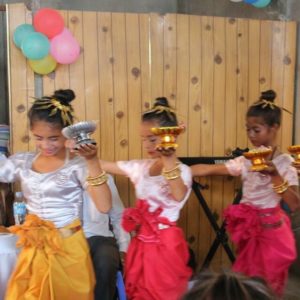 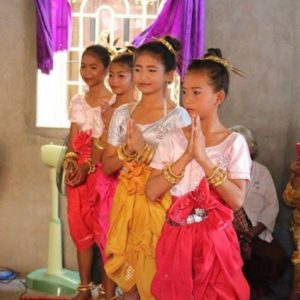 I still don’t completely understand what God has in mind for me to accomplish in Cambodia or what’s coming next, but I am inspired to continue walking by faith and doing what God places in front of me to do.

“Inspiration exists, but it has to find us working.” ~ Pablo Picasso