Getting Ready for the Future 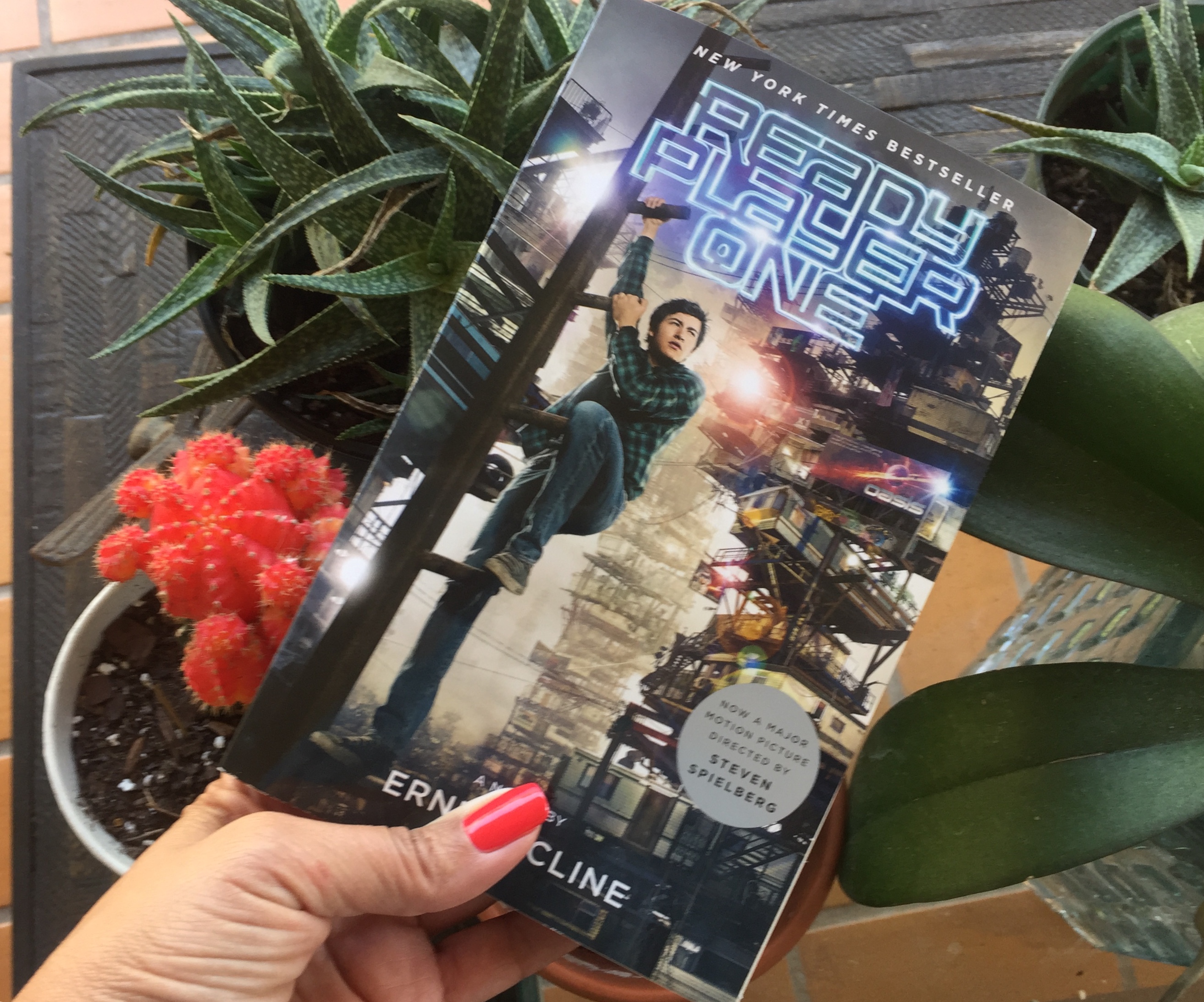 Futurist: one who studies and predicts the future especially on the basis of current trends.

When my husband and I started discussing the possibility of teaching a virtual reality (VR) coding seminar to the GEN2050 students, he suggested I read the book, “Ready Player One”, by Ernest Cline. Set in the year 2044, Cline’s futuristic novel describes a dystopian world gripped by an energy crisis from a destructive combination of the depletion of fossil fuels, global warming, and overpopulation. To escape their circumstances, people turn to the OASIS, a virtual reality simulator accessible by players using visors and haptic technology such as gloves. Later this month, Steven Spielberg’s movie adaptation of the book will be released.

As we continued to discuss the potential VR seminar and the book, the movie “Black Panther” was released. What an amazing film! I loved everything about this movie, especially the character Shuri and her research and technology lab. 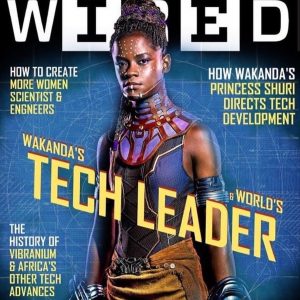 When we walked out of the theatre after watching Black Panther, we decided now was the right time to push GEN2050 students to delve a little deeper into the “T” in STEM – Technology.  This past summer, they were immersed in the “S” through the sciences involved with beekeeping and urban gardening.  They were involved in the “M” through the math required to develop a business plan.  Now, they will have the opportunity to explore virtual reality, a futuristic technology which I believe will be widely used in their lifetime. 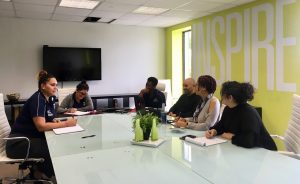 In partnership with Florida International University Herbert Wertheim College of Medicine NeighborhoodHELP and David Freeman as their VR coding instructor, GEN2050 students will be developing a VR mindfulness app.  For the the next three months, the students will be learning the basics of coding and design logic.  During GEN2050 Summer Camp 2018, this group of students will work intensively on the mindfulness app, incorporating business plan development strategies from their The Network for Teaching Entrepreneurship’s curriculum. 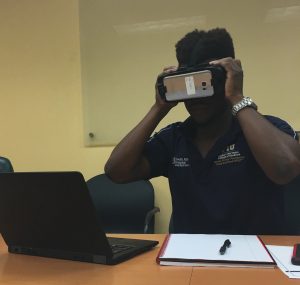 I am looking forward to seeing what they envision for their future as they work on this VR project.